Abortion in Brazil is regulated. There are three legal instances: rape, imminent danger to the pregnant person and a severe birth defect. 1 out of 5 Brazilian women has undergone at least one abortion by the age of 40.

According to Brazil’s 2016 National Abortion Survey, abortion is a common practice, and the method most frequently used to perform an abortion is Misoprostol, a medicine the World Health Organization recommended for safe abortions. Although hospitalization is sometimes necessary to complete the abortion, this figure is decreasing, suggesting that, despite legal restrictions and repression, women are increasingly using safer methods to have an abortion.

The abortion law in Brazil

Induced abortion in Brazil is still regulated as a crime, with penalties of 1 to 3 years of imprisonment for the pregnant woman and 1 to 4 years for the doctor or any other person who performs the fetus removal procedure on someone else. In fact, the regulation states that there is a minimum of one year of detention to be expected when performing an abortion. The law has been in use since 1940 [11] and can be found in the Penal Code, specifically in Art. 124 of Law N 2.848.

Legal exceptions to punishment after an abortion in Brazil

There are only three cases in which a person can get access to abortion services without being punished (art. 124-127):

Although abortion is legal with three exceptions, information by the Brazilian feminist magazine AzMina from October 2020 indicates that various hospitals stopped providing the service of abortion.

However, according to the SUS’s Norma Técnica: Humanized Abortion, it is the State’s responsibility to provide abortion services in public hospitals, within the legal exceptions. Access to this right is not always guaranteed.

How many abortions are done in Brazil?

During the first semester of 2020, only 1,024 legal abortions were registered at the SUS (Public Health Care System). In the same period, SUS attended 80,900 cases of complications following unsafe abortions, according to news agency G1. The number of people seeking medical care for abortion-related complications is considerably more significant than those obtaining abortion services.

In the first semester of 2020,there were 1024 abortions conducted within the legal systemthere were 80900 emergencies due to post-abortion complications
in Brazil

There is not enough data available to determine how many abortions are performed in Brazil per year; however, it is possible to estimate that one out of every five Brazilian women living in urban areas has had an abortion.

Research conducted by scholars has revealed that abortion is a common experience in the reproductive lives of women and girls, even if this practice is restricted.  While legal barriers do not affect the decision to have an abortion, the data shows how they affect the access of black and indigenous women to legal and safe abortions.

How does the Brazilian population feel about abortion?

According to a survey released by IPEC in September 2022, most respondents oppose abortion, with the opposition comprised primarily of evangelicals, elementary school graduates, and Midwestern residents.

However, a sizable portion of the population is in favor, predominantly between the ages of 16 and 24, the college-educated, and people with no religion or who are not evangelical or Catholic.

Who are the people who have requested legal abortions?

An independent study by Debora Diniz and Marcelo Madeiro provides demographic data on women who have requested legal abortions. During 2013 and 2015, they analyzed 1,283 medical records of women who had legal abortions at five services in five regions of the country. Providing an estimate of the number and the demographic profile of abortion seekers in the country [7].

In that study, the methodology was based on the report provided by the public health service. In order to continue understanding who is seeking and accessing legal abortion services, it is imperative to maintain up-to-date data, and a complete registered [7].

An essential finding of the study run by Diniz and Madeiros (one of the studies with the highest comprehension of demographic characteristics of abortion seekers in Brazil) was that most women who have access to legal abortion services are white. Nevertheless, according to information provided by the Instituto Brasileiro de Geografia e Estatistica, black women have twice the number of unsafe abortions as white women.

Greice Menezes, in the Brazilian magazine Azmina, explained that black women are underrepresented regarding access to legal abortion due to problems related to institutional racism [9].

In addition, Diniz’s and Mandeiros’ study found that many girls under 14 seek abortion services. In Brazil, child sexual violence is a significant issue, and it is important to emphasize the right of girls to access legal services and the need for a response from the state to safeguard their lives.

What are the abortion services available in Brazil?

Misoprostol is a registered medication in Brazil, and it is used for legal abortion, induction of labor with the live fetus, and induction of a dead or retained fetus.

In Brazil, telemedicine abortion is offereed by the Núcleo de Atenção Integral a Vítimas de Agressão Sexual (Nuavidas) in the Hospital de Clínicas in Uberlândia.

Electrical Vacuum Aspiration is available in some parts of the country. Records state that 3% of legal abortions were performed with this method [5].

Abortion Methods in Brazil outside the legal services?

Legal restrictions surrounding abortion create barriers to access to safe abortion methods. In Brazil, people who require an abortion are forced to seek private clinics that offer the service clandestinely, buy Mifepristone and/or Misoprostol clandestinely, or use traditional folk methods that are not recognized by the WHO (World Health Organization).

Self-Manage of Misoprostol vaginally and orally

According to the National Survey of Abortion 2016, 48% of the interviewed women use Misoprostol. The most common method was the use of Cytotec, four pills, and ending up the process in the clinic [5].

The case of Fortaleza

It was reported in a study conducted in Fortaleza, Brazil, that between 1st October 1992 and 30th September 1993, 4.359 patients were treated for abortion-related conditions. This study revealed that 66% of women used Misoprostol as an abortion inducer, and the majority were young women [12].

Telemedicine and abortion with pills

Telemedicine by Women on Web

The website Women on Web, which offers telemedicine services worldwide, has published 1.086 stories of Brazilian women who have done a safe abortion with pills.

Abortion seekers were forced to travel to access the services due to legal restrictions and a lack of health care providers. According to the research conducted by Azmina and Gênero e Número, 13 states do not have a clinic that offers legal abortions, causing many women to travel to the nearest city to obtain abortion services.

There is a need for more detailed research to understand the experience of traveling for abortions. For those seeking abortions, it is essential to study the logistical barriers, the cost, and the emotional burden that this experience represents.

Travel for an abortion by Milhas Pela Vida das Mulheres

Milhas Pela Vidas Mulheres is a non-profit organization that provides information and financial assistance to women seeking abortion services. In addition, they work to ensure access to safe abortion for the more vulnerable women. Thus, black and peripheral women are privileged to receive their support. Their help could be information and financial assistance to travel to another city inside Brazil to access the services or, in some cases, travel abroad of the country to access abortion services.

According to this organization, 70% of the women who require abortion services are unaware that they have the right to access legal assistance as their situations are contemplated within the permitted exceptions.

Even though traveling for abortion is not a new practice in Brazil [13], their data indicates that traveling is an effective alternative to unsafe abortion methods. However, it is an alternative that involves risks, expenses, emotional burdens, stigma, shame, time consumed, and familiar negotiations [14]. Furthermore, not all individuals can afford this alternative or can afford to take a few days off to travel.

How does the environment affect access to abortion in Brazil?

According to a study conducted by Fusco and Andreoni, there is a determining relationship between abortion and a series of socioeconomic and cultural conditions. In the Brazilian case, women represent a population in a state of socioeconomic inequality that translates into factors such as less access to education, decent housing, and contraceptive methods, among others. In addition, structural racism, which places black women under greater vulnerability, makes the situation even worse. In this way, cultural, social, and economic conditions lead to a lack of access to the public health system, generating more significant risks of unsafe abortion. [15]

How the pandemic influenced the abortion in Brazil?

In Brazil, telemedicine abortion is being practiced as a solution to isolation and lockdown in cases of sexual violence. The program was initiated by the Núcleo de Atenção Integral a Vítimas de Agressão Sexual (Nuavidas) in the Hospital de Clínicas in Uberlândia.

The services reported that as of April 2021, 15 women [1] terminated their pregnancies using their services. However, in contrast to reports of sexual violence, this number appears to be considerably low.

What we don’t know

Although the SUS collects general data about abortion within the health system, much important information is only delivered thanks to NGOs (non-governmental organizations). However, to draw a complete picture of the abortion situation in Brazil, studies would require answering the following questions.

How many unsafe abortions are done in the country? 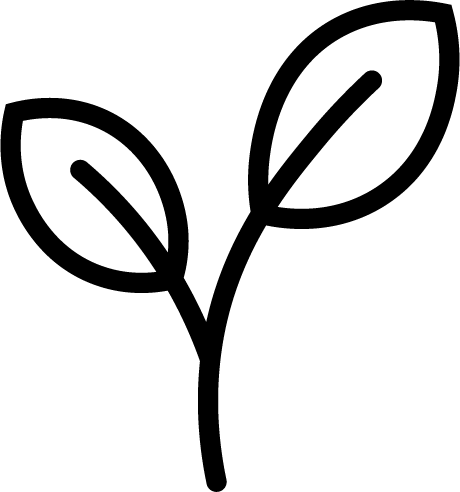 How many abortions are done in rural areas?
How many people travel to get an abortion?
How many queer people get abortions? 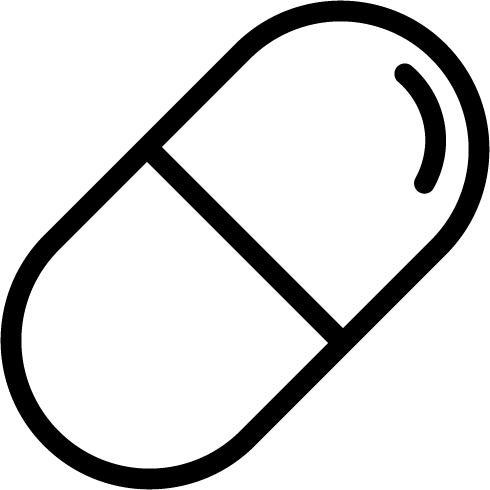 How many people have complete abortions with pills?

*This page presents abortion data only for women and girls since the information available is usually not separated by gender. However, AbortionData.org acknowledges this limitation.