Abortion in Colombia is decriminalized up to 24 weeks, so why are there still barriers for abortion seekers? Our new study finds answers in abortion stigma.

Abortion Stigma remains a big issue in Colombia. As the new study “Abortion and Stigma and Colombia: A review of policy and social media” by AbortionData.org and DisorLab demonstrates, the roots of stereotypical opinions towards the procedure lie within deep social norms that control and organize traditional roles of femininity and other behaviours that are considered deviant.

By combining an analysis of statistical information and Twitter data, our study found out that there are four main drivers of abortion stigma in Colombia:

The main findingsThree main roots of abortion stigma in Colombia. Press the plus icon to find out more about each category.

The criminalization of a practice, as abortion, people perceive it as morally incorrect or dangerous. Abortion remains in the Penal Code of Colombia after 24 weeks of pregnancy.

Traditionally, women in Colombia have been considered natural caregivers and mothers. By deciding against the pregnancy, abortion seekers challenge such ideas.

In Colombia, demographic characteristics such as social class, race, age, or nationality play a massive role in the definition of individual identities. This results in general beliefs that abortion seekers usually belong to marginalized groups.

Abortion and Stigma and Colombia: A review of policy and social mediaRead, download or simply check the complete report here

Why do we need a report about abortion stigma?

Since the decriminalization of abortion in Colombia through law C0-55, it is possible for anyone to have an abortion legally up to 24 weeks.

However, reality still looks different. A study by La Mesa por la Vida y la Salud de las mujeres shows that in the first 100 days of the law, already 76 people faced barriers to access abortion services. But why? One of the explanations is the mentioned abortion stigma.

The Abortion Stigma Report 2022 by AbortionData.org and DisorLab shows where the stigma is coming from and proposes an item pool to measure abortion stigma in the country.

In this way, we expect and hope to socially decriminalize abortion in Colombia, making it accessible and safe for anyone. 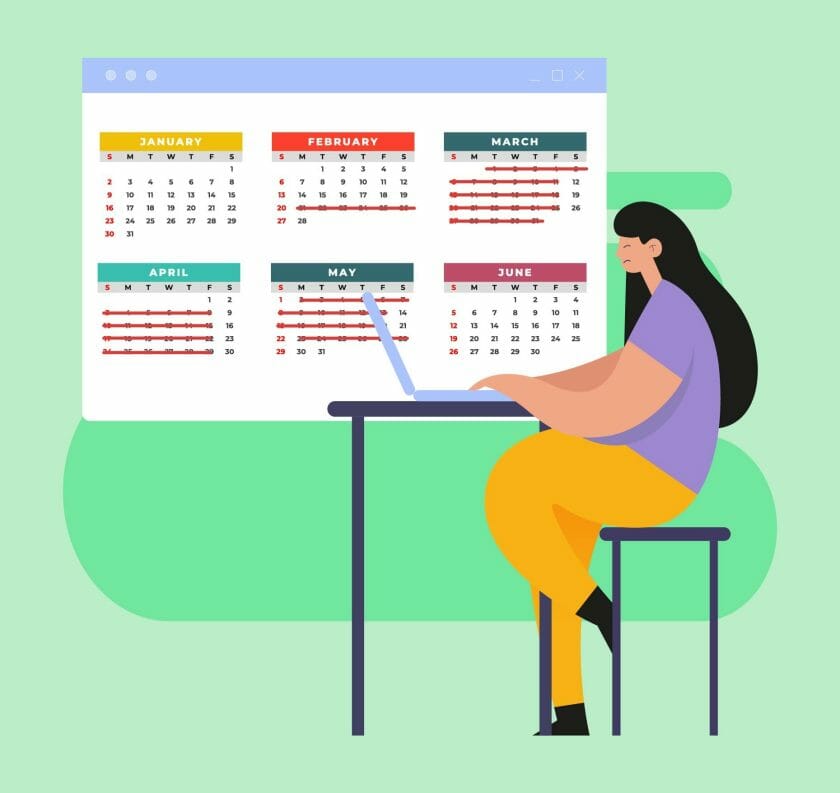 Who is behind this research?

PhD. in sociology from Lancaster University, Researcher, and professor at the Universidad del Rosario.